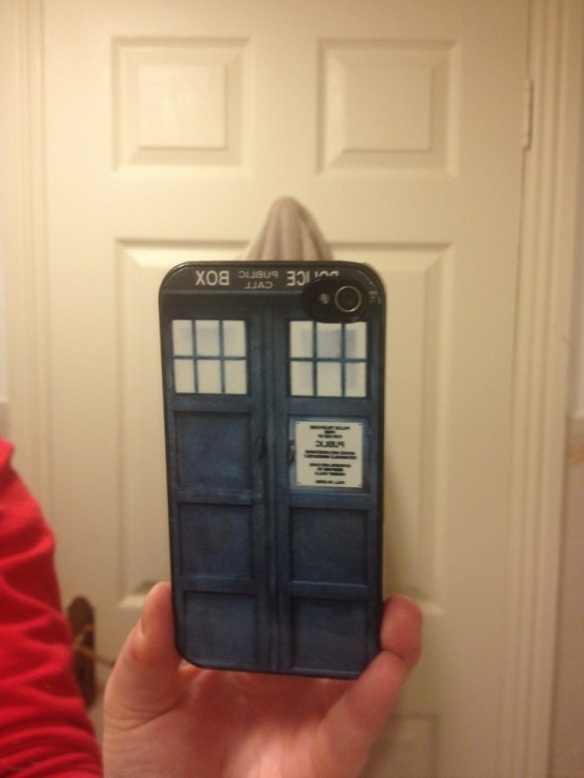 If you haven’t seen tonight’s Doctor Who episode (and if you’re in the States, it hasn’t aired yet), DO NOT READ THIS.

Now then. “The Angels Take Manhattan” is our farewell to Amy and Rory. I have my own separate Doctor-related thought stream on the loss of the married companions, as well as the return of River “Badass” Song, but there’s a publishing angle to this episode that deserves a closer look.

Amy: “You know, only you could fancy someone in a book.”

After an intro involving the most terrifying villain in the Whoniverse – the Weeping Angels – and a cameo by the Statue of Liberty reminiscent of Ghostbusters II, we open on the power of three in Central Park. The Doctor is reading a dime store detective novel called The Angel’s Kiss: A Melody Malone Mystery.

He tears out the last page of the book so the story will never end. He hates endings, you see.

It turns out that the book was written by River Song / Melody Pond / the Doctor’s Wife, and the events are taking place in real time. This creates all sorts of time travel problems (BTW, did everyone see Looper this weekend?)

Amy: “Time can be rewritten.”
Doctor: “Not once we’ve read it. Once we know it’s coming, it’s written in stone.”

The Doctor won’t let Amy skip ahead in the book, but there’s a funny moment when they’re brainstorming possible loopholes such as a summary or synopsis and you’re just waiting for Professor Song to say “spoilers,” but instead Amy hits on “chapter titles.”

So the action unfolds, with a basic theme of marriage being the act of rewriting history. When we come to the end, River asks the Doctor if she should give the book to Amy (back in 1938) to publish. This is where I had questions, because I don’t see how that was the obvious option, but it’s cool because now we have Amelia Williams, Publisher. I’m just not quite sure how we got there.

Amy: “Hello old friend. And here we are, you and me, on the last page.”

And because this is Doctor Who and The End is never really the end, this story lives on in another format. Digging around online, I learned from bloggers and tumblrers more devoted than me that the book, Angel’s Kiss, is actually going to be published by the BBC as an ebook…! 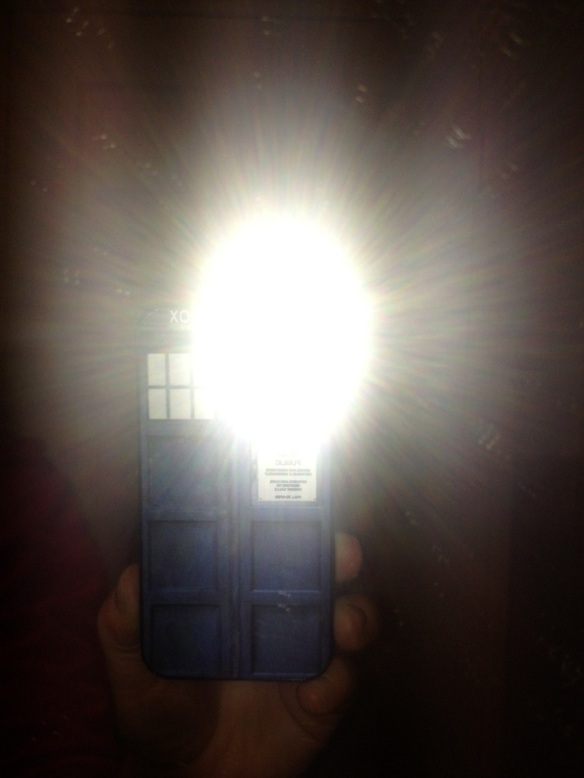 This blog is finished! I have a new blog coming in 2015:
http://thecountrygirl.wordpress.com/

This work by www.thegalwaytrain.com is licensed under a Creative Commons Attribution-NonCommercial-NoDerivs 3.0 Unported License.