My boyfriend overheard his friend say to his girlfriend: “So, babe, are we gonna watch some Star Trek or what?”

To this day, we still refer to that as the smoothest line in all of romantic history. 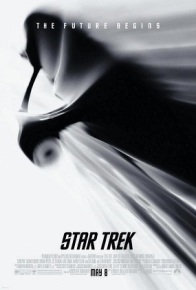 We had something of a Star Trek theme running through our weekend in Dublin.

On Day One, Saturday night, we arrived in Dublin on the last train. We checked into our hotel in Merrion Square, and I switched on the TV to see JJ Abrams’s 2009 Star Trek playing. My boyfriend and I saw this movie in the cinema with his mother, who had grown up watching Star Trek every day after school. She knew the name of each character as soon as they arrived on screen. 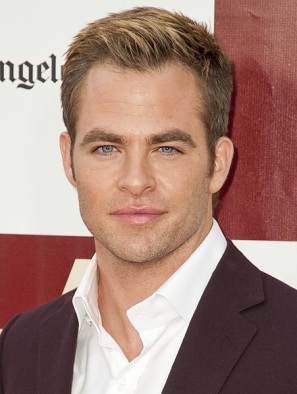 Yesterday, after our Perfect Irish Sunday, we caught a 3D screening of Rise of the Guardians at the Savoy on O’Connell Street. We both thoroughly enjoyed it, but we had to sit through the credits to figure out who all the voices were (Alec Baldwin as Santa Claus? That was a surprise.) When we saw Chris Pine as Jack Frost, I’ll admit we didn’t know who that was, until I imdb’ed him when we got back to the hotel. We first saw him as “one of the skinheads” in Smokin’ Aces from 2006, but of course, he’s most known for his role as James T. Kirk of the Starship Enterprise in the 2009 film Star Trek.

Finally, today, Monday, we’re catching the train out of Connolly Station to Belfast. We found out that passengers en route to Belfast have their own special waiting room, and the train is a different model than the one that goes to Galway. It’s name? The Enterprise. 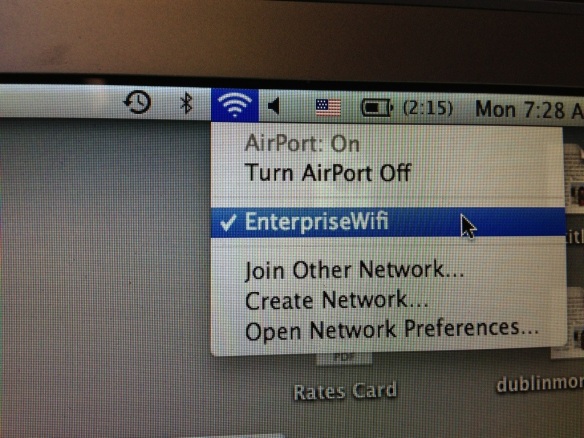 1 thought on “The Final Frontier”