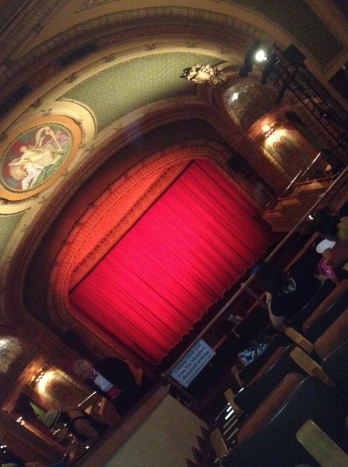 Every summer, the Paramount Theatre in Austin hosts a program of classic movies. Last Sunday the movie was Breakfast at Tiffany’s, preceded by martinis and manicures. I went with a few friends to celebrate my 30th birthday. 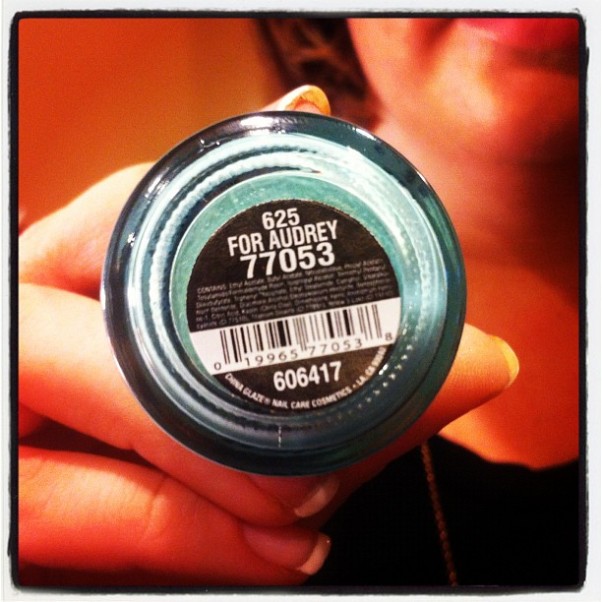 I’ve talked a lot about why and exactly how the movie should be remade, written extensively about the Holly Golightly – Carrie Bradshaw genealogy, and have plans to revisit a connection between Breakfast at Tiffany’s and Franny and Zooey that I only just noticed on this past reread… but this viewing had to do with Mr. Yunioshi. 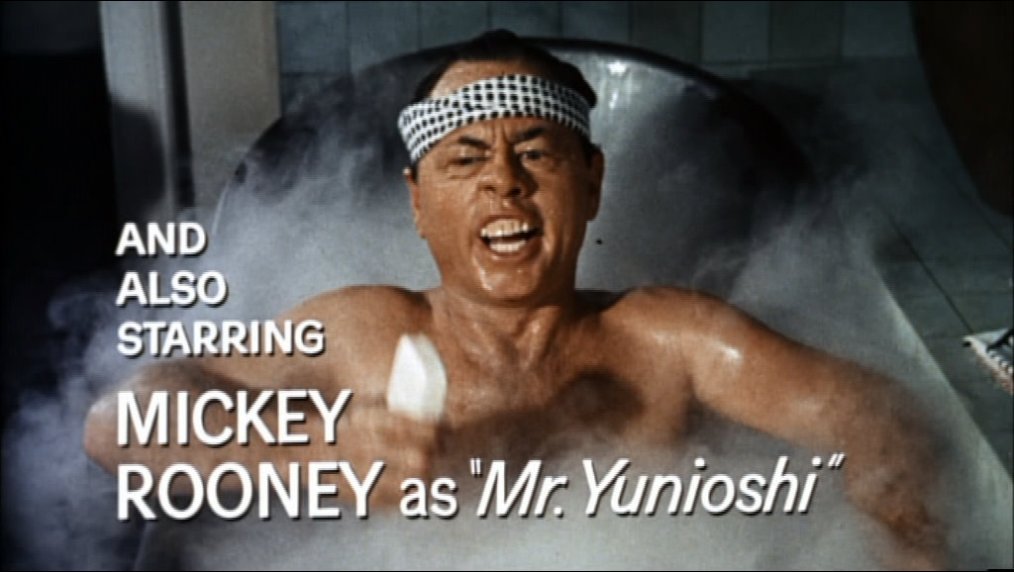 What happened is that a Goodreads friend lambasted the book, which I love, on the basis of Holly being a racist. I thought this was inaccurate; if anything involved with Breakfast at Tiffany’s was racist, it would be the casting of a white man to play the Japanese-American photographer.

As a member of the oppressive class, it took me a few years and a viewing of Dragon: The Bruce Lee Story before I could really understand how harmful the Mr. Yunioshi caricature might feel to someone of Japanese heritage.

The thing is, the book is pretty bad as well. The slurs that Holly lets fly can make your hair stand on end, and the narrator’s description of a group of ethnic youths employs some unfortunate metaphors. The only disenfranchised population to be treated with any delicacy is, fittingly, homosexual males – most likely because the narrator and the author both belong to this group.

My final verdict, however, is that the movie is worse. I might be a little biased, but I do believe Holly’s ignorance is part of her character, to show how morally underdeveloped and culturally insensitive she is. The small but significant role Mr. Yunioshi plays in the book is left out of the movie, and his multiple appearances on screen are used for nothing more than comic relief. Except it’s not funny. Not at all.